Both the front and rear cameras of the Samsung Galaxy S6 feature higher resolution and F1.9 aperture, allowing you to take clearer images wherever you are. Press the home button twice to go straight into camera mode and never miss an important moment again. 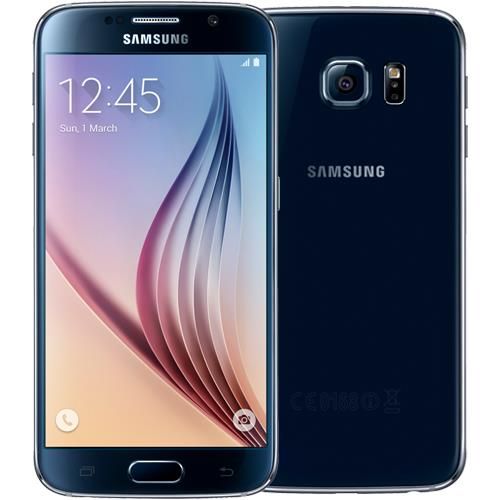 Samsung Galaxy S6 smartphone was launched in March 2015. The phone comes with a 5.10-inch touchscreen display with a resolution of 1440 pixels by 2560 pixels at a PPI of 577 pixels per inch.

The Samsung Galaxy S6 is powered by 1.5GHz octa-core Samsung Exynos 7420 processor and it comes with 3GB of RAM. The phone packs 32GB of internal storage cannot be expanded. As far as the cameras are concerned, the Samsung Galaxy S6 packs a 16-megapixel primary camera on the rear and a 5-megapixel front shooter for selfies.

Founded back in 1969 as Samsung Electric Industries, Suwon, South Korea-headquartered Samsung Electronics today makes everything from televisions to semiconductors. It released its first Android smartphone in 2009, and can be credited with the launch of the first Android tablet back in 2010. The company is among the biggest players in the smartphone market in the world. It has recently developed smartphones running Tizen OS, as an alternative to its Android-based smartphones.

There are yet no reviews for this product.